Only days after NASA said it was prepared to play out a subsequent static-fire trial of the Space Launch System center stage, the office declared Feb. 22 that the test would be postponed in light of a valve issue.

NASA said it was delaying the Green Run static-fire test, which had been booked for Feb. 25, subsequent to finding an issue with one of eight valves called “prevalves” related with the stage’s four RS-25 principle motors. The valve, which supplies fluid oxygen, was “not working properly,” NASA said in an explanation, however didn’t expand on the issue.

Designers identified the issue during arrangements over the course of the end of the week for the test. NASA said it will work with Boeing, the superb worker for hire for the center stage, to “identify a path forward in the days ahead and reschedule the hot fire test” yet didn’t set another date for the test.

This isn’t the first run through an issue with valves deferred Green Run testing of the center stage. In November, NASA detailed an issue with a fluid hydrogen prevalve on the center stage, which expected laborers to plan an exceptional device to fix the valve on the test stand. That, alongside the impacts of a typhoon that passed by the Stennis Space Center in late October, postponed by half a month the stage’s wet dress practice, where the stage is stacked with force and experiences a training commencement.

The declaration of the most recent deferral came only three days after NASA and industry authorities held an instructions where they communicated certainty that they were prepared to play out the static-fire test on Feb. 25. That included beating issues related with ongoing winter storms and unexpectedly chilly climate at the Mississippi test site.

“The team has been working very hard around some difficult situations. We’re on a pretty good track to make the 25th,” said John Shannon, vice president and SLS program manager at Boeing, during the briefing.

At similar instructions NASA authorities said that they remained carefully idealistic that SLS could make its first dispatch on the Artemis 1 mission, an uncrewed dry run of the Orion space apparatus, before the year’s end notwithstanding long deferrals in the Green Run test crusade. Tom Whitmeyer, representative partner director for investigation frameworks advancement at NASA Headquarters, said that the mission could dispatch when October on the off chance that everything worked out positively, conceded that it was likely there would be issues en route.

“First of all, we really need to get this hotfire behind us,” he said, referring to the Green Run static-fire test. “That’s the most important thing we have in front of us.” 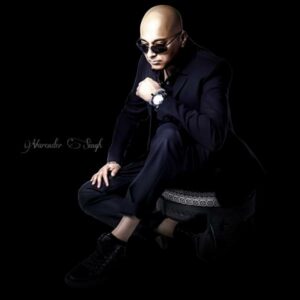 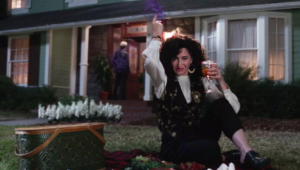